Will You Fall ‘In Love’ With This Brooke Valentine Song? 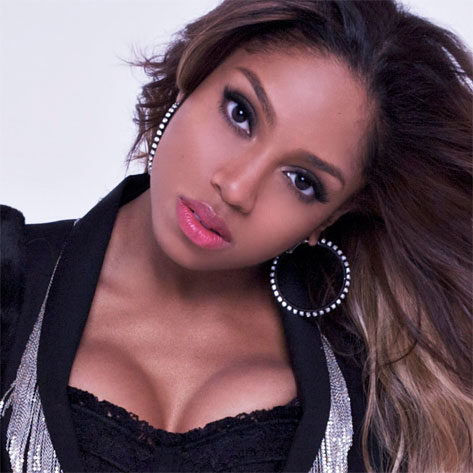 Brooke Valentine isn't a name that we've heard a lot over the past few years. She came out of the gate in 2005 with a hit song in "Girlfight," but after her debut album, Chain Letter, was released that same year unfortunately she got caught up in label drama and her sophomore album got shelved. But Brooke has now decided to blow the dust off of her music career and has a comeback project on deck with her new album, Forever. Deciding to combine R&B, pop and dance sounds on this set, Forever will be an eclectic piece of work from what she's released thus far. The title track and first single was on the pop/dance tip and didn't exactly grab my attention, but the second single, "Don't Wanna Be In Love," is more my speed. Brooke gets soulful and proves that she has the vocal chops to carry off a track that samples Isaac Hayes' "Walk On By." She pleads for her man's love and from I'm hearing she definitely has some fight left in her.


TAGS:  audio, brooke valentine, isaac hayes
Previous: Mario Has What You Need To Make A Full ‘Recovery’ Next: Elle Varner Gives Us Another Reason To ‘Care’