Anesha Takes It ‘Home’ On This Diddy-Dirty Money Cover 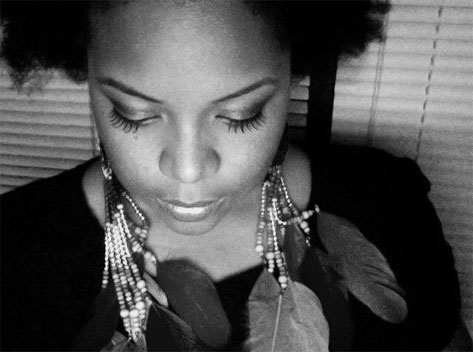 She's the vocal powerhouse heard wailing on "Stop Me Now" from 2 Chainz's forthcoming debut album, Based on a T.R.U. Story. She's one half of the Universal Music Publishing duo A Plus, responsible for contributing to songs like "Back Up" by Beyoncé, "Favorite Girl" by Justin Bieber and "In The Morning" by Mary J. Blige. She's Anesha Birchett and she's taking us home with her unplugged spin on Diddy-Dirty Money's 2010 Billboard Hot 100 hit "Coming Home." Rewritten with the help of her sister Antea Shelton, Anesha takes this familiar song to higher heights. "Got lost somewhere between then and now, but I stopped all that and I left the crowd...Dear Lord, I'm coming home," she sings entrancingly. This beautiful rendition of "Coming Home" can be found on Anesha's debut release, Running, The Mixtape, which also features standout songs like "Broke," "New Lots Avenue (Life)" and "Best Friend." Bounce on over to her website to grab the mixtape for free.
Center