Brandy Just Dropped The Song Of Our ‘Dreams’ 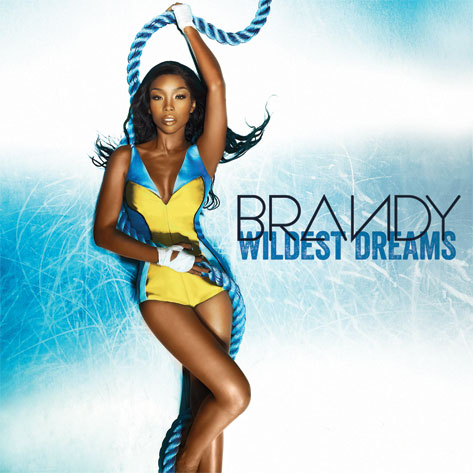 That sound you hear? That's everyone at SBHQ losing their minds to Brandy's latest offering, "Wildest Dreams." The new cut is billed as
the second single from her upcoming album Two Eleven, but sounds like it could have been recorded a decade ago for her Full Moon album. And that's a good thing.


The track (produced by Tha Bizness) gives Brandy fans (Frans? Fandys?) a bit of everything they've come to love about the singer -- brilliant, creative layering of her smoky alto, emotion-packed delivery that makes you swear she (rather than Sean Garrett) wrote the song from the pages of her life, and a slight moodiness that imbues a song much more with richness than commercial appeal. (Seriously, a Brandy song is at least a little
dramatic even when she's supposedly over the moon.)

And if there's a problem to be found with this cut, that's
probably it. It's more of a killer album track than a surefire radio smash.
Nothing about the way this is structured makes me think this is the cut that's
going to return Brandy to the top of the singles charts. But considering her
last two records were clear radio-chasers, and yet thoroughly underwhelming, I'm
thrilled she offered everyone this reminder of what she's capable of.


Not that I ever doubted her.