Colin Munroe Says He’s ‘Over It’ 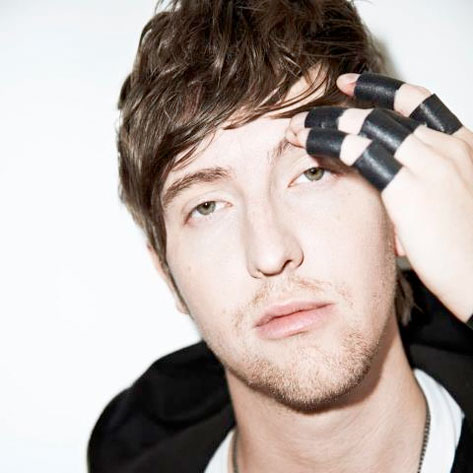 Nobody ever knowingly sets out on the path to becoming a hooker, but sometimes it just happens. And when I say hooker, I'm not necessarily referring to someone who makes ends meet by way of the world's oldest profession, I'm referring to that artist forced to spend the bulk of their career singing hooks on rappers' "R&B joints." Well such is life for Canadian singer Colin Munroe. After working a corner for the likes of Drake, Kendrick Lamar and Slum Village, along with a slew of hip-hop up-and-comers, Colin is back to promote his forthcoming LP, Unsung Hero. Following the release of the Pusha T assisted "The Fight of My Life," the Canadian crooner hits us with "Over it." Colin sings a descriptive account of the pain inflicted by his nameless love interest over synth-heavy production. Claiming to be over someone all while recalling details of why the break up happened, and how you're now stronger, wiser and better off is almost a guarantee that you are in fact not over that person. But in spite of the contradictory nature of this popular song topic, these anthems are ever so necessary. I personally believe that his pop-infused brand of R&B places him in a position to offer more than simply singing hooks but that one question remains. Will Colin Munroe be able to establish himself as a viable artist in his own right, or is he destined to follow in the footsteps of Akon, T-Pain, or the late and great Nate Dogg? I suppose time will tell, but this young man refuses to take this position lying down (no pun intended). Check out Colin with his take on the bitter break up below, and look out for the September 4th release of Unsung Hero.


TAGS:  audio, colin munroe
Previous: Scrimshire & Stac Are In Perfect ‘Alignment’ Next: Nina Vidal Gears Up To ‘Do It Again’