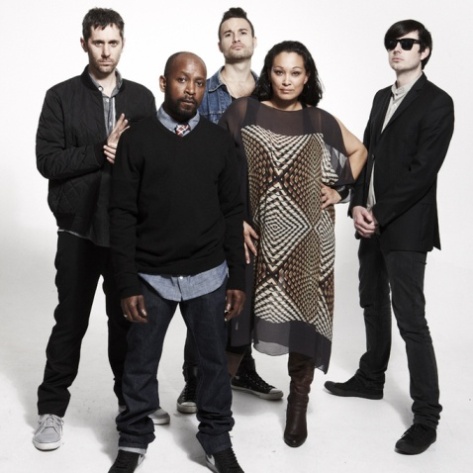 I was pleasantly surprised when an email dropped into my inbox over the weekend announcing the third studio album from New Zealand soul/dub/funk outfit Sola Rosa. Their 2009 album, Get It Together, became a firm favorite on my iPod and, if the few tracks I've heard so far are anything to go by, Low and Behold, High and Beyond will be the same. The full album is available to stream/purchase via Sola Rosa's Bandcamp page, but an early standout is "Wiggle," which features Olivier Daysoul on vocals. It's a funky little number that showcases both the band's knack for crafting a catchy groove, and the reason why Olivier is an in-demand vocalist, collaborating with the likes of Eric Lau, Oddisee and Krystal Klear.