Kiat Finds ‘Method’ In The Madness 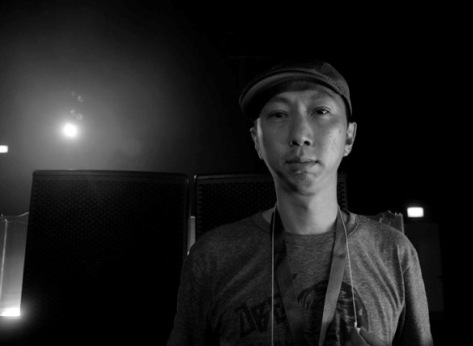 There has been a subtle, yet noticeable shift in my musical tastes over the last year or so. Prior to that I thought of my taste as quite particular, favoring straight up soul, R&B and funk with little else making it on to my radar. Of late though my horizons have been broadening into other realms, one example being my new-found appreciation of bass, dubstep and electronica. I credit genre-merging artists such as SBTRKT, James Blake, Jamie Woon and Submotion Orchestra for my diverging interests, although they also have to shoulder some of the blame for increasing the amount of music I need to check out in the relatively limited time I have at my disposal. Thankfully I can limit the amount of listening time due to the fact that, if I am going to explore those genres, their still needs to be an element of "soul" in the mix. My newest "discovery" is South East Asian producer Kiat, who I discovered while doing some digging on SoulBounce regular Isaac Aesili. Issac and Kiat have collaborated extensively on Kiat's debut album, The Inner Galaxy, and, while the majority of the album lacks the soulful elements I desire, the lead single "Method" certainly fits the bill. Featuring Aesili on horns and vocals, the track stands out as the lone glimmer of warmth on an otherwise decidedly chilly set of tracks. This sounds like something Electric Wire Hustle or Benny Tones would produce, which in our book means it's definitely worth a listen.