Lupe Fiasco Serves Up Some Good With The ‘Bad’

In spite of his incredible abilities on the mic, Lupe Fiasco has pissed off his fair share of people over the years. Some of us probably haven't forgotten about his inadequate knowledge of the old school, while the rest of the Chicago emcee's fan base is undoubtedly still cringing from the Lasers fiasco. But since rappers, labels and industry folk are now generally too lazy to come up with original titles for their albums, we are now approaching the release of Lupe's fourth LP, Food & Liquor II: The Great American Rap Album, which promises to be everything that its predecessor was, times two of course. Maybe these guys assume that if the name stays the same we won't be able to differentiate between Tha Carter that we actually liked (none of them), and Tha Carter that we didn't really care for (all of them), but I digress. Let me ease up on the shade for a second because the first three singles from this forthcoming album, "Around My Way (Freedom Ain't Free)," "Lamborghini Angels," and "Bi--h Bad," are a surprising ray of hope. In the latter of the three, Lupe reminds rappers, video vixens and parents of the effects that their portrayed images have on our youth. He manages to create a thought-provoking narrative that mimics the subject of its criticism in every aspect other than its message. The video acts as an excellent compliment to the track without coming off as too preachy. Having heard these three singles, I will remain cautiously optimistic for this album as I offer Mr. Fiasco some words of wisdom -- please don't sprinkle a mediocre album with a few choice cuts! We will all notice! And if that does happen, we'll be leaving our wallets in El Segundo when it comes time to pick up the final product. Peep the visual for "Bi--h Bad" below, look out for the September 25th release of Food & Liquor II: The Great American Rap Album and make sure to watch what you bop to, especially with the seeds around. 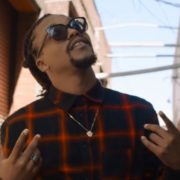 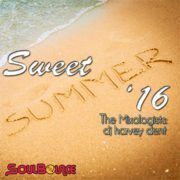 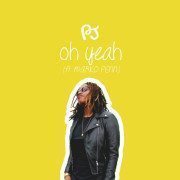