Spend ‘Summertime’ With Some ‘Lemonade’ & The Soul Of John Black 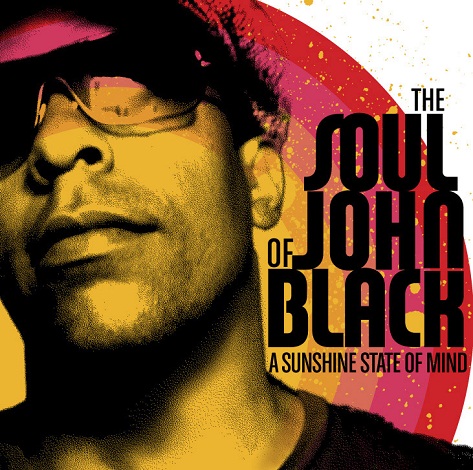 Whenever we hear about R&B music, it's usually focusing on the more rhythmic side of things. But what about the "B" in R&B? Outside of B.B. King, most people would be hard-pressed to name an actual blues artist, let alone know what exactly a blues song really sounds like. Luckily for us, there are folks like The Soul of John Black. Essentially a one-man band created by John "JB" Bigham, one-time member of ska-punk band Fishbone and a guitar player who's worked with the likes of Miles Davis, Nikka Costa and Dr. Dre, The Soul of John Black has managed to produce five albums of blues-influenced soul. His latest is called A Sunshine State of Mind and to promote it, he's introducing it to the world two singles at a time. The first pair to be released is the bluesy, early rock n' roll sound of "Lemonade" and the wistful, '70's-inspired soul of "Summertime Thang." "Lemonade" is a hopping good time of a song that is just fun to listen to. "Summertime Thang," however, is the more memorable of the two. On it, John channels Al Green's styling and phrasing as he asks if he could bring a love affair that's lasted a few seasons into the heat of summer. Both of these tracks can be purchased via the band's Bandcamp page for the low price of $1.75, so make sure you take advantage and stay on the lookout for the next pair of songs coming from The Soul of John Black's way.