Daley & Jessie J Are Hard To Forget On ‘Remember Me’ 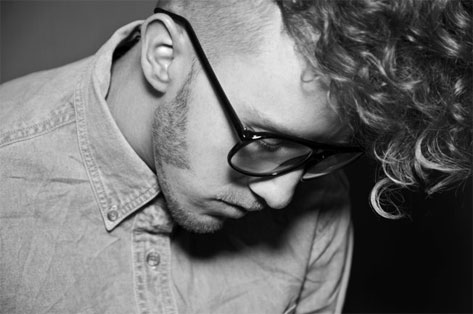 If Daley's Those Who Wait mixtape was an actual tape, then it would have popped long ago from as much play as it's gotten round SBHQ. His strong soulful voice on the delectable collection caught our attention last year, and he's had us in his clutches ever since waiting, wanting for new music. Our hunger has finally gotten satisfied with today's premiere of his new single, "Remember Me," featuring Jessie J and serving as his major label debut since signing with Polydor. Surprisingly, the track showcases Jessie J in a supporting role on backgrounds instead of this being a true duet like many thought it would be. Not to worry because Daley is more than capable of holding his own on this funkdafied number with its heavy bassline and scintillating synths. This is no "Alone Together," his breakout quiet storm scorcher with Marsha Ambrosius, but this is a great indicator of what else Daley can do. With a voice like his the possibilities are endless.

TAGS:  audio, Daley, jessie j
Previous: Azealia Banks Puckers Up For MAC With Her Own Lipstick Shade Next: Morning Soul: If You Don’t Wanna Love Me, Don’t Love Me