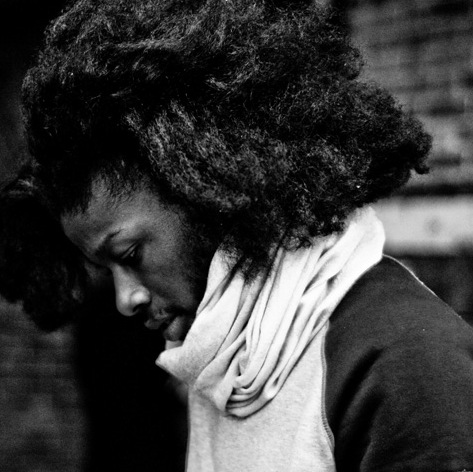 Jesse Boykins III has been a SoulBounce favorite for a minute now, but I have to admit that I have been sleeping on this man's talent. I know I can't be the first person to experience this, but sometimes when you're first introduced to an artist, your mood at that particular moment dictates your initial reaction to their work. Well, I must have stepped in a puddle or scuffed up my Nikes before my first taste of his music, but here I stand, in fresh kicks, a man corrected. Now that I have seen the light, I would ask for you not to sleep on Boykins' new tune "Restless Dreamer." On this cut we hear Jesse express the undying need for his women over a refix of the KING track "Hey." The beauty of his voice over the sample cannot be ignored as Jesse sings, "Your graceful lust, how it treats me as if I were a KING," subtlety referencing the architects of the original. And while we're all on the same path of awakening, if you're not yet familiar with KING's three-track masterpiece of an EP, which features the aforementioned track, please do yourself a favor and get familiar. Their self-titled EP costs less than a pack of Trident and is every bit as tasty. Now excuse me as I take the time to familiarize myself with the entire Jesse Boykins III back catalog.


TAGS:  audio, jesse boykins iii, king
Previous: Morning Soul: Never Ever Should Have Told You Next: Choklate Is Laying Her Feelings ‘Wide Open’