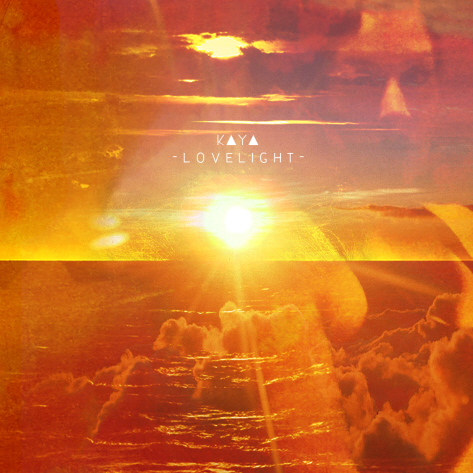 After telling "Roxanne" to turn out the red light in the most smoothest smoothie way, Kaya is back showing us her "LoveLight," which just happens to be the namesake of her debut single and upcoming album. Falling into a dreamy landscape of honey thick synths and mellow coos, "LoveLight" has the Toronto native seducing us into a electro-soul lullaby, making this something to really snuggle into as the weather grows cooler by the days. In addition to letting her "LoveLight" shine, Kaya has launched a campaign in order to help her invest in the release of her debut album. Sometimes in the midst of enjoying the music we sometimes forget how the artists themselves are pounding the pavement to be heard and need more than just ears to capture their audience. One listen to "LoveLight" as well as Kaya's cache of material (especially check out her Imperfections EP from last year if you haven't gotten around to it) and you'll have no qualms at supporting an artist on the rise. While we wait for the full effort, warm up for now in "LoveLight" by snatching the track free of charge over at Kaya's Bandcamp page.


TAGS:  audio, Kaya
Previous: Does ‘This Feeling’ Get You Unbuttoned? Next: Watch Jack Davey ‘Howl At The Moon’