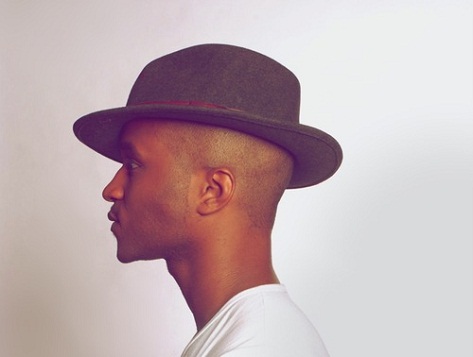 One of my favorite Radiohead songs has to be "High & Dry" (which, interestingly enough, happens to be lead singer Thom Yorke's least favorite). With the group's popularity and legend increasing throughout the years, it was inevitable that numerous covers of the song (including a killer one by Pete Kuzma and Bilal) would come about. Throwing his hat in the ring is newcomer Roman GianArthur. An associate of Janelle Monáe's Wondaland Arts Society, Roman has already shown promise with his song "Depraved Valet" a couple years back. His take on the modern classic meshes it with a bit of D'Angelo's soulful "Send It On" to add to the song's emotional depth. The unlikely mashup, slowing down the tempo of "High & Dry" just slightly to match D'Angelo's groove, finds Roman injecting his brand of soul and yearning into the lyrics, touching each with a slight growl and urgency. To call this cover "good" would be a gross understatement. Like Ms. Monáe, Roman is a talented artist with a unique sound that reminds me of artists past but also looks to the future. Check out what I mean by pressing play below.