Tanek Montgomery Only Wants One Thing When He Says ‘Hey Girl’ 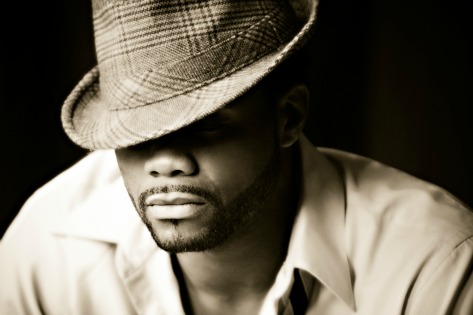 Just over a month ago, we introduced you to Pennsylvania native, Tanek Montgomery, hoping you'd see that he's offering something "Better" with that smooth voice of his. Now, he's back with "Hey Girl," the second single from his upcoming EP. This time around, Tanek is on prowl, and he likes what he sees. I can just imagine his eyes bugging out of his head like an an exaggerated cartoon character as he lustfully professes his desire to make a certain sexy woman with the "body of a goddess" scream if she'll just hop in his ride. The references feel slightly dated, but he succeeded in having me sing along with the catchy chorus. If you like what you've been hearing from this newcomer, get your instant gratification on by downloading "Hey Girl" from your favorite digital retailer and stay tuned for the release of his EP sometime this fall.