Choklate Is A ‘Fly’ Girl 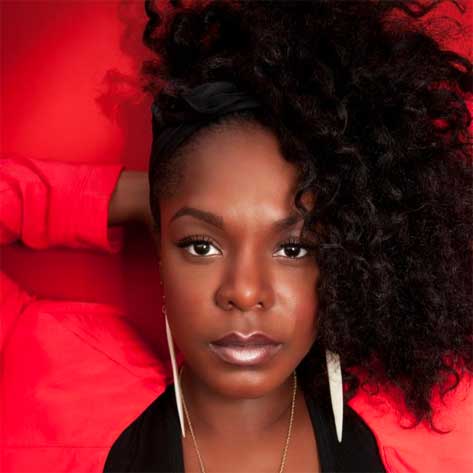 In contemporary R&B I have two weaknesses: horns and layered vocals. Honestly, you can put a brass flugelhorn behind some warmly layered vocals, and I'll think it's THAT new hotness. Choklate hits both soft spots with the track "Fly," taken from her soon-to-be-released album of the same name. Marcus D.'s rich production, especially the anticipation-building intro, complements Choklate's astute alto. I can stand for the vocals in the verses to be turned up and a little more discernible, but that did not distract me from an enjoyable listening. Tweet is an artist who comes to mind as someone who is able to lace vocals with mystery and heat while not having the verse fade into the production (see "Proceed"). The best part for me, though, comes at the end, where she weans us off the track with a jazzy outro that sounds straight from a '90's A Tribe Called Quest album. Whatever the sequencing on her new album is, the track that comes after this outro will be well set up.


TAGS:  a tribe called quest, audio, choklate, marcus d, tweet
Previous: I, Ced’s Latest Mix Has More Than Enough ‘Soul’ Next: Faith Evans And The ‘R&B Divas’ Have Much To Sing About