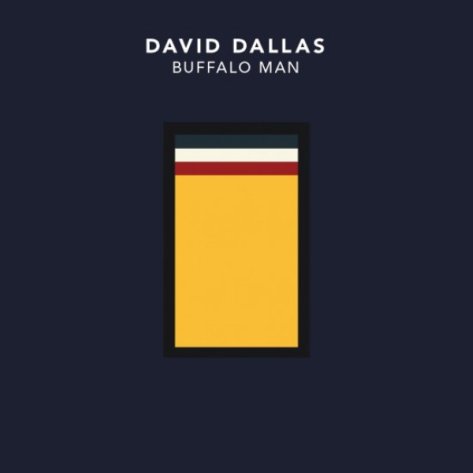 Over the course of their 20-year career, it's been hard to put Jamiroquai's sound in a box. Acid jazz, soulful house, dance, nu-disco and funktronica are just a few of the labels that have been thrown out when trying to describe the group's sound. One genre label that has rarely been associated with Jay Kay and crew is hip hop. Even when it seemed that rappers were jumping on any and everything, they all seemed to avoid Jamiroquai's music like the plague. Until David Dallas, that is. The New Zealand MC is up for the task on his latest project, the Buffalo Man EP. Inspired solely by Jamiroquai's music, Dallas lays his lyrics across all types of samples and interpolations of classics such as "Space Cowboy," "Love Foolosophy" and "Morning Glory." This highly-ambitious project is just so crazy that it actually works. Dallas's reverence for Jamiroquai's music even comes through in the EP's artwork, an obvious nod to 1996's Traveling Without Moving's cover art. Though it could have been easy to get this so very very wrong, Dallas's longtime collaborator, Fire & Ice expertly flips the songs, reworking some of them so well that it took me several spins to figure out what some of the samples were from. In a video that you can watch after the bounce, Dallas explains his desire to pay homage to the group, even crediting them with opening his eyes (and ears) to other genres of music. Hit the bounce to find out more about what spawned the project and to feast your ears upon these musical goodies, available for free via his SoundCloud page.
Center