The guys of Rhye don't waste much time. Hot on the heels of releasing their new track "The Fall," they've already produced the tracks accompanying visuals. In this instance, its one of the rare times that visuals perfectly capture the sentiments and feel of the song it was inspired by. Capitalizing on the track's wistful, nostalgic feel, the video focuses on what seems to be a married couple's night out. While dancing the night away, the husband flashes back to younger times when they were footloose and fancy free. Now older, the couple's nights are much more staid and quiet. After attempting to get that old thing back and receiving a rather chilly reception, he eventually resigns to this, the autumn of their relationship, but not without riding his bike of into the early morning one last time. "The Fall" is available for purchase now via iTunes and includes an instrumental version along with a stripped down live version. Check out the clip below and, as a bonus, hit the bounce to sample the haunting live version.


TAGS:  Rhye
Previous: ‘Walk On By’ With The Decoders & Noelle Scaggs Next: Watch Couples ‘Latch’ Onto Each Other To This Disclosure & Sam Smith Song 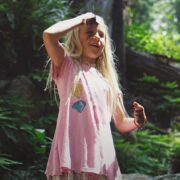 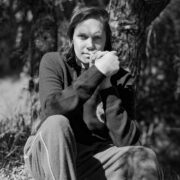 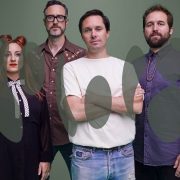