Get Caught Up In Kenna’s ‘Long Gone’

Kenna gets behind the camera instead of appearing in front of it for his music video for the track "Long Gone," the first single from his Land 2 Air Chronicles II: Imitation is Suicide EP. Together with Orson Whales, he co-directs the black-and-white mini-movie chronicling the rise and demise of Lola, a young starlet. The pretty blonde is the toast of the town, gracing this and that magazine cover and strutting her stuff on the red carpet to the delight of the paparazzi. Life looks good, but who is that menacing person who won't stop calling her? Is it her stalker? Is that who she's running from in the beginning of the video who eventually catches up with her in the end? Some of these questions are answered in this bit of filmmaking that would make Alfred Hitchcock proud. Kenna's "Long Gone" may only serve as the soundtrack for these visuals, but what intriguing visuals they are. I was definitely engrossed for the video's six minutes and then some run time. 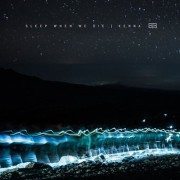 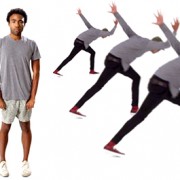 Kenna & Childish Gambino Want To Have ‘Relations’ With You 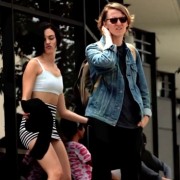 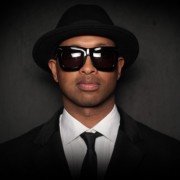 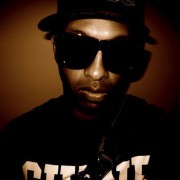 Kenna’s Back After Being ‘Long Gone’ 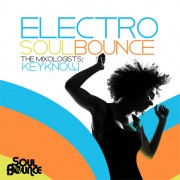