How To Dress Well Will Have ‘U’ Wanting More 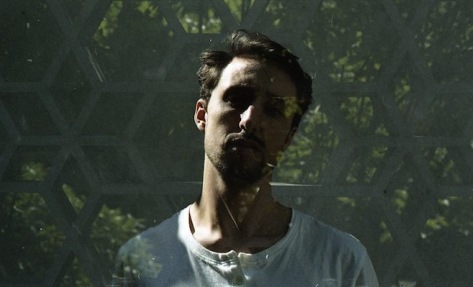 How To Dress Well is the stage name of Colorado native Tom Krell, a singer/producer whose particular brand of lo-fi, R&B-esque musical experiments have drawn comparisons to the likes of Frank Ocean, James Blake, The Weeknd and The xx and have made him a firm favorite in the eyes of the Pitchfork crowd. His debut album, Love Remains, was filled with your stereotypical bedroom beats and distorted-to-the-point-of-indecipherable lyrics, but his follow up album, Total Loss, is a much more cohesive and accessible affair. Raised by his mother on a musical diet of Smokey Robinson and Michael/Janet Jackson (the latter who he has recently covered), R&B has always been his first love. However, he isn't keen on being labelled an R&B artist and instead prefers his material to be called "experimental," albeit with very clear R&B influences. Whatever you call it and however you package it, How To Dress Well will certainly appeal to fans of those aforementioned artists and non-Top 40 R&B alike. Check out "& It Was U" below, and if you like what you are hearing, I can highly recommend the full album.