Idle Warship Wants You To ‘Get Your Way’ 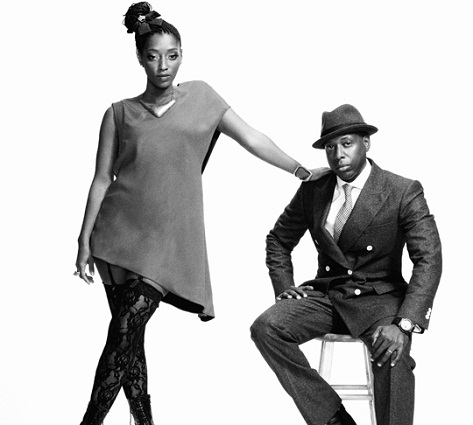 If you had told me that the soundtrack to RZA's upcoming The Man With The Iron Fists would be bringing this much fire...well, I probably would've believed you. The famed Wu-Tang clansmen is usually associated with hot music, and this soundtrack is turning out to be nothing but. With tracks by the likes of Corinne Bailey Rae and Kanye West already making waves, the soundtrack is on its way to becoming a must-have. Add to that number this stellar selection by Idle Warship. "Get Your Way (Sex as a Weapon)" is the name of their contribution and it's four minutes of Talib Kweli spitting over a tight bass groove while Res serves chorus duty effectively. As the title suggests, this affair is only for the sexy as Kweli raps about his abilities to turn the ladies inside out. Along the way, we're treated to a few bits of spoken word (don't roll your eyes!) provided by an unspecified woman to help set the mood. Though Habits of the Heart didn't live up to the hype for me, this is a welcome direction for the twosome. The Man With The Iron Fists soundtrack will hit stores October 22nd (and will also be available in two collectible special editions) while the film itself will hit theaters on November 2nd. [H/T: OKP]