Melanie Amaro Has Come Too Far To ‘Fail’ ‘Now’

Although I like a song here and there, I think it's safe to say pop music isn't really my lane. But after watching Melanie Amaro's very first music video for her single, "Don't Fail Me Now," I couldn't help but allow a few cracks to tarnish my "anti-pop, just gimme the soul" exterior. Although she's most well known for her win on X Factor, director Benny Boom wanted to showcase her as a winner rather than a mere contestant, and the result is that she does appear ready for victory. We already knew the British Virgin Islander sounded great, but one can't help but notice that she looks great, too. Whether in a sparkly black number surrounded by spotlights, hanging out in the park getting cutesy with an equally adorable young man or as the life of the party in a gold and black number with long, flowing locks, Melanie looks like she's having the time of her life. Reality talent competitions are a dime a dozen these days, and the best person doesn't always win, however, Melanie Amaro consistently brought her "A" game while on the show and earned her win. Soaring ballads were her bread and butter when she was a contestant, so it'll be interesting to see what her and her label, Epic Records, have cooked up for her debut album, set to be released in December. 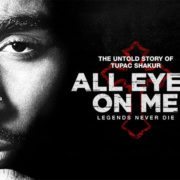 ‘All Eyez’ Are On Tupac In Latest Biopic Film Trailer 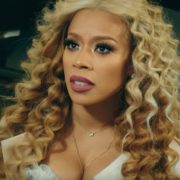 Keyshia Cole, Remy Ma & French Montana Get Revenge On ‘You’ 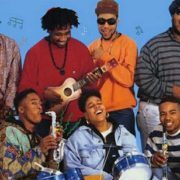 ‘Speaking In Tongues’ Documentary To Tell The Native Tongues’ Story 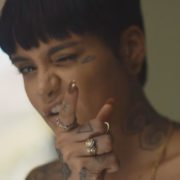 Kehlani Gets ‘CRZY’ With Her Friends

Morning Soul: Don’t Give Up On Love Cause It Didn’t Work Out This Time 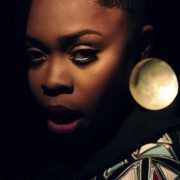 Tink Gives Us A Cool ‘Million’