Rhye Ushers In ‘The Fall’ 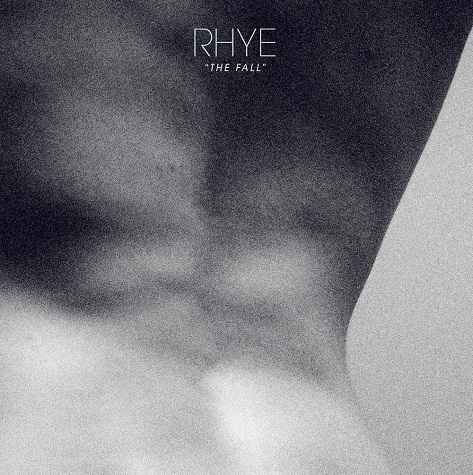 When Rhye swept onto the musical radar earlier this year, they did so with indelible grooves and an air of mystery concerning who exactly was behind the sound. Though the mystery is gone (the duo consists of never-ceasing producer Robin Hannibal and Canadian singer Milosh), the grooves are here to stay. "The Fall," the group's latest effort, is testament to this. As with "Open," this one is a soothing, mellow cut that's quick to lull you in. Milosh's falsetto is silky smooth along a laid-back groove and piano line that's vaguely reminiscent of Andrea True Connection's "More More More." The effect of it all is nothing short of perfection. Quite honestly, it might the most blissful three and a half minutes you spend all day. "The Fall" is the title track for an EP that will be released next Tuesday, October 9th. They're also prepping their debut album, to be released this coming February. If their Open EP is any indication, then these are two projects that you won't want to miss out on.