This Brandy Song Is ‘Music’ To Our Ears 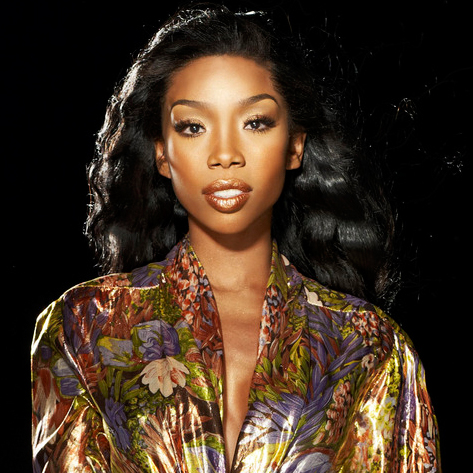 Four years after the release of her fifth studio album, Human, Brandy Norwood is returning and this time around she's coming
harder than ever before. Just a few days away from the release of her latest project, Two Eleven, Brandy is hitting us with
yet another sneak preview in the form of a strong bonus track.
"Music," slated to be featured on the deluxe edition of Two Eleven, finds the singer swooning over her love of
music in a very jazzy, Anita Baker-esque way. This beautiful love letter
embodies everything that we love about Brandy and everything that we, too, love
about music. Two Eleven, available everywhere on October 16th, boasts production
from Frank Ocean, Sean Garrett, Rico Love, Jim Jonsin, Bangladesh, Mario Winans and Tha Bizness.
If "Music" is any indication of what the world will hear next week, Two Eleven may very well rank amongst Brandy's best albums. [H/T: LBS]
Center