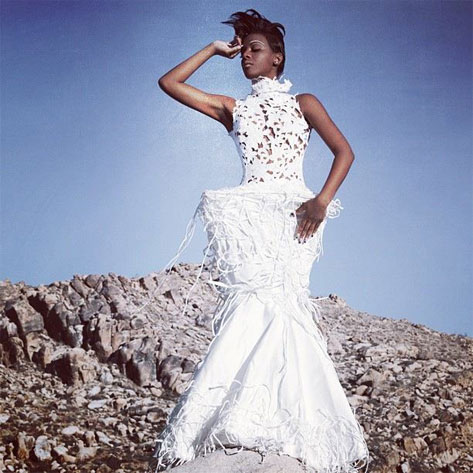 Since the wait for Dawn Richard's Goldenheart album has been extended into 2013, the singer is giving fans a little somethin' somethin' to add to heavy rotation in the meantime and between time. She's actually giving us two somethin's -- this new ballad, "On A String" produced by Druski, and word that she has a Christmas EP on the way the first week of December. Before she makes our holiday season bright with that latter project, she's giving us a nifty gift with a free download of "On A String" where she tells her lover that she's cutting the ties that bind. He's had his fun, but she's the one who's done. If you've ever felt used in a relationship and gotten to the end of your rope, then you'll be able to relate.