Go To The ‘City Of Angels’ With Austin Brown 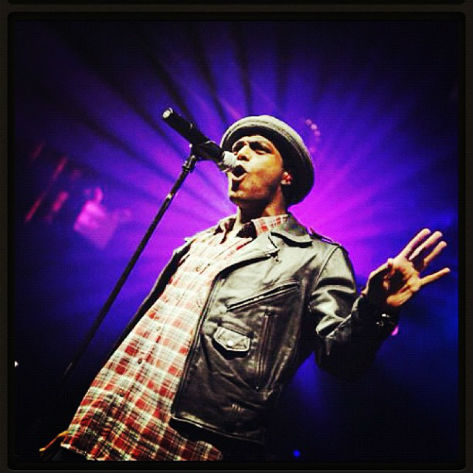 Next month we'll be taking a cruise down Highway 85, the first in a three-part series of mixtapes from music whiz kid Austin Brown. Yet, today we'll just be making an early pit-stop at "City Of Angels." Geared as the first single from the tape, the dizzying futuristic disco of the newly mixed and mastered "City Of Angels" has Brown's syrupy falsetto enveloping an infectious heavy-duty chugging backbeat that I can only describe as dope. It's obvious once you plug your ears into it that he channels his King of Pop uncle to a tee. Especially when he hits those sweet spots on those vocal refrains. Seriously, you'll be hard pressed to not think that this song was dipped in whatever made Michael Jackson's "Rock With You" suit so sparkly. Still, we've been knowing here at SB that Mr. Brown is of his own make and grind, and we're glad to hear that his individual talent continues to glimmer and gleam with each new joint he drops.