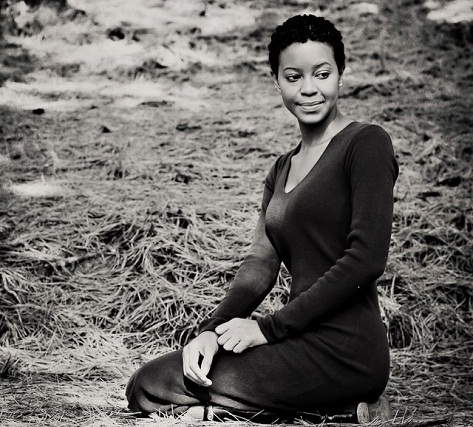 It's been a while since we caught up with the Bounce-Worthy goodness that Jae Franklin has to offer. Luckily for us, we picked the perfect time to check in on the Houston native. The chanteuse, who now calls Seoul, South Korea her home away from home, is prepping for the release of her newest project, Universal Language: Prelude 3. To kick off anticipation for the project, Jae has released lead single "Sunshine (Fireflies)." The warm, soulful cut is enough to knock the chill off the approaching winter, especially with Jae's soothing voice, fluctuating between the clear tones of Amel Larrieux and the soothing smoothness of Aya, leading the way. Produced by Plug Research's Tensei, the duo doesn't bog the song down with unnecessarily elaborate production. Instead, they adorn the track with inviting hand claps, synth strings and piano and allow Jae's vocal to flourish. If her previous releases, Universal Language (Preludes 1 and 2) and Always Needed You, are any indication, Universal Language: Prelude 3 will definitely melt away your winter blues come January. Until then, you can listen to and download "Sunshine (Fireflies)" below.