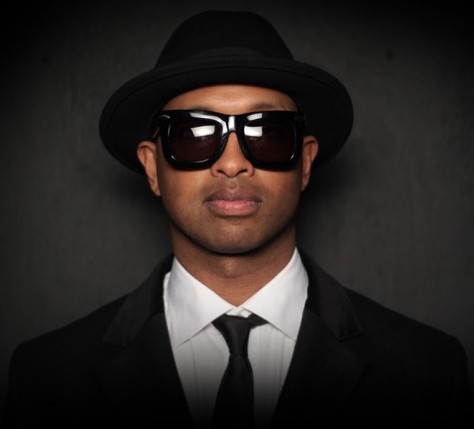 With Stevie Wonder and Ice Cube both releasing politically charged singles within the past week, you'd think that there was an election on the horizon or something. Well Kenna has a different type of campaign on the mind in his new track "Politics." After recently coming out of hiding, the Virginia Beach singer/songwriter offers up a second look from his forthcoming EP, Land 2 Air Chronicles II: Imitation is Suicide. Kenna recruits help from the equally versatile RJD2 on this sultry tune. The track begins with five thumping bass kicks before quickly heading in a radically different direction. As the production eases into a blend of synths and guitar we are treated to some beautiful vocals. Having heard this along with the recently released "Long Gone," I'm definitely looking forward to seeing what else Kenna has in store for us in the recent future. Stream the track below and enjoy.


TAGS:  audio, kenna, rjd2
Previous: Don’t Leave Dawn Richard Hanging ‘On A String’ Next: You Might Learn A Few Things From Raheem DeVaughn’s ‘Heemy Taught Me 2’