Kenny Allen Gives Us His ‘Free’ 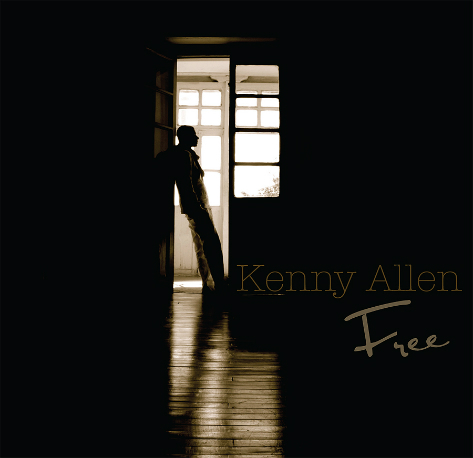 2012 continues to be a busy year for Washington, DC native Kenny Allen. In case you missed it, he and partner-in-crime Dre King released their debut as Dre Kay, Common Thread, a little over a month ago. Not one to let the dust settle around his feet, Kenny is back with his fifth studio album. One listen, and you'll realize that Kenny's been influenced by his world travels and new found home away from home, Addis Ababa, Ethiopia. Like Common Thread's lead single "Longing for Tomorrow," Kenny's smooth, laid-back soul has been peppered with the rhythms and sounds of the world. Free gives you bits of Afrobeat ("My Star"), reggae ("Don't Hold Back"), hip hop ("You Can't Stop the Rock") and everything in between while being sure to root them all in his unique take on R&B. Oh, and if you thought Kenny was just about the vocals, you'll be surprised to find that he flips the script and rhymes quite a bit throughout the project. Though the album is titled Free, don't think that means you won't be paying for it. The nine-track set costs a more-than-worth-it 10 bucks. After all, music this good is worth paying for. So what are you waiting for? Sample the album for free below and pick up your copy at Kenny's Bandcamp page.