Home Pause For A Cause, SoulTube, Video SoulBounce

Last week this time, the East coast was weathering the "perfect" storm that was Hurricane Sandy. Although we knew that it would be bad news based on the path of destruction that it left in the Caribbean, no one could foresee or fathom the damage that it would do to the Eastern seaboard. The states of New York and New Jersey were hit especially hard with floods, fires, power outages and a death toll that is still rising. It will take a while for those left behind to regroup and rebuild and to aid in the relief effort, the American Red Cross and NBCUniversal joined forces to produce Hurricane Sandy: Coming Together, a one-hour telethon that aired on Friday night. The telethon raised nearly $23 million in donations and packed quite a punch with many superstars performing during the live broadcast, including Billy Joel, Bruce Springsteen and the E Street Band, Sting, Christina Aguilera, Jon Bon Jovi and Mary J. Blige. It was Blige who brought the soul to the Coming Together stage with her heartfelt rendition of her song "The Living Proof" from The Help soundtrack as well as My Life II...The Journey Continues (Act 1). A native New Yorker, MJB opened up her performance with a few words to the victims of Hurricane Sandy to stay strong before launching into an emotional and amazing vocal. After watching this, I was definitely compelled to reach into my purse for my wallet to donate to the worthy cause. You can view Mary's performance below and to see the telethon in its entirety visit the NBC website. To make your owns donations to help those in need, visit the American Red Cross website. 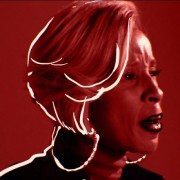 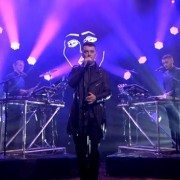 Morning Soul: Been There Before And I Can’t Ignore 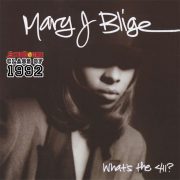 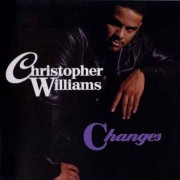