‘Paint The Sky’ With Nina Vidal 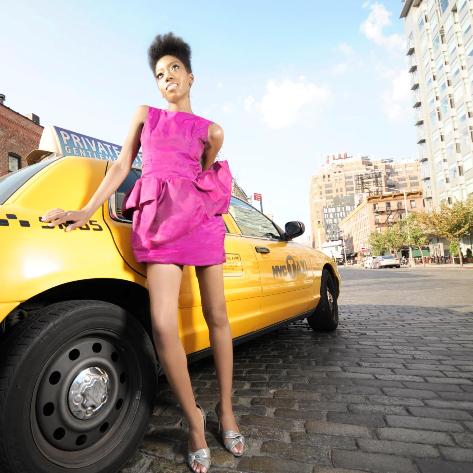 Criminally underrated singer/songwriter/pianist Nina Vidal is gearing up to release her fourth LP in the first quarter of 2013 and here's hoping that, this time around, she can gain some of the recognition she deserves outside of Japan, a country that has taken Nina into its heart. Well known for their love of jazz, Japanese audiences have helped all three of Nina's previous albums to hit the #1 spot, but for some reason that success hasn't translated over to her American/European career...yet. "Paint The Sky," the first single from her as-yet-untitled set, was released this past Monday, and it will give those not familiar with Nina's sound a good idea of what they can expect from the Queens, NY native. Her sound is smooth, jazzy (but not smooth jazz) and most importantly soulful, and she possesses a voice that is perfect for intimate nights in, lazy Sundays or walks in the park, engaging, yet soothing at the same time. In addition to "Paint The Sky" -- which tells of a love that is hard to let go -- I have been lucky enough to get a sneak peek at the album's second single, "Silver Lining," a gorgeous, piano-led ballad that illustrates the top-notch instrumentalists that Nina has employed since her debut. You can stream "Paint The Sky" below and keep an ear out for "Silver Lining," which has a tentative release date of December/January.
Center