Take A Listen To Henri-Pierre Noel & His ‘Piano’ 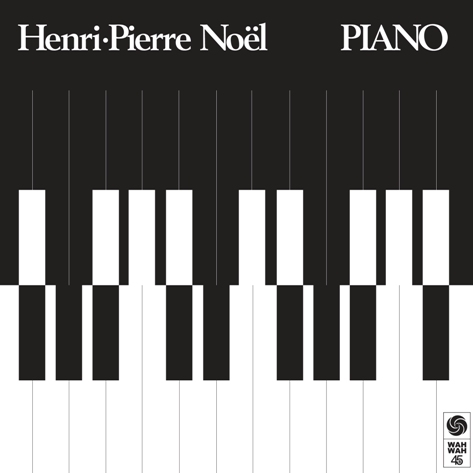 Henri-Pierre Noel is a Haitian-born pianist, composer, arranger and sometime singer/songwriter, whose talents were discovered while playing at the Brooklyn Academy of Music. He went on to study and perform all over Europe, perfecting his unique mix of his homeland's native "Kompa Funk," North American jazz, Latin and, surprisingly, disco influences. He released two albums in the '70s, Piano and One More Step, both have which have gone on to become collector's items due to their limited original pressings, and have since lead to a successful career as a touring musician. He still plays in his adopted home of Montreal and can often been seen around the city's various jazz festivals and clubs. His niche style, combined with the rarity of his recordings, have made him a firm favorite amongst the city's DJs, some of whom brought him to the attention of Wah Wah 45 label boss Dom Servini. Impressed by what he heard, Dom arranged for the original multi-track tapes to be remastered by Canadian DJ Kevin Moonstarr and decided to re-release Piano so that a new generation could get to hear this talented pianist at work. Set for both physical and digital release on November 26th, the album will also include an unreleased vocal version of the track "Merci Bon Dieu" alongside the seven original tracks. You can preview four album cuts after the bounce and pre-order the album in your choice of CD/vinyl/MP3 via Bandcamp.
Center