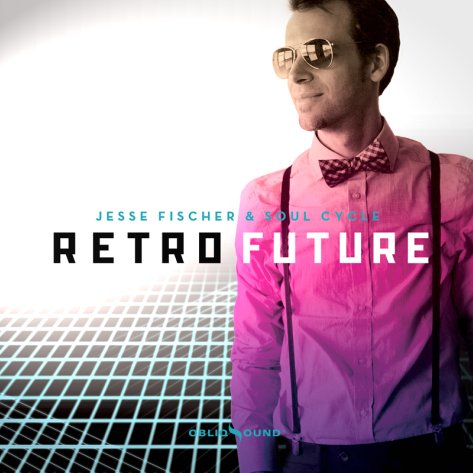 After a spate of performances in Europe and the US in which he debuted new music, it seemed that D'Angelo was finally poised for a comeback. Sadly, with the end of 2012 in sight and still no official word on a new album, the realization that we'll have to do without for another year has settled in. In the meantime, fans will have to get their funk sexy fixes elsewhere. And that's where Jesse Fischer & Soul Cycle's got you covered. "Electric Ladyland," borrowed from Jimi Hendrix and featured on Fischer's latest album, Retro Future, is serving much D'Angelo realness with its slinky, sensual vibe. Filled with some serious keys and organ work, the song is right on time to carry you through cuffin' season. And with Chris Turner on vocals, it'll be hard not to stay warm with this one on. Retro Future is the fourth release from the Brooklyn-based keyboardist (who also tickles the ivories for Laura Izibor) and his band, and their first release on Obliqsound Records. Available on Amazon and iTunes, you can also give the album a spin, along with some of Fischer's older works, on his SoundCloud page.