You’ll Feel Something With This ‘Brand New’ Alicia Keys 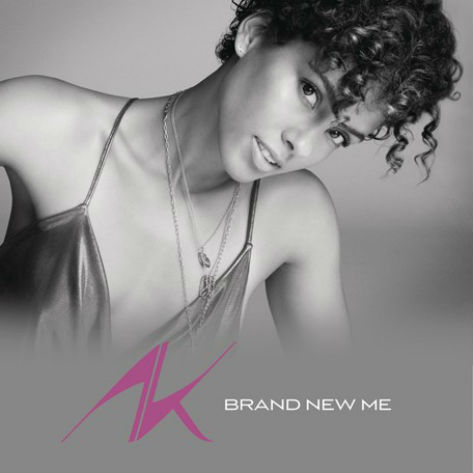 At the end of September, Alicia Keys debuted "Brand New Me" during her iTunes Festival set. Accompanied only by her piano, she absolutely won me over with the new song, and tugged at my heartstrings with her honest, raw emotion. My anticipation for the November 27th release of her album, Girl On Fire, skyrocketed on the strength of that song alone because I needed to be able to listen it repeatedly anywhere, anytime. Finally, we get to hear the studio version, and while still fairly sparse, it's been beefed up with the addition of a few instruments. She starts with her piano just as she did during her performance, but the beat enters soon after, rhythmically like a heartbeat. The song continues to build until it explodes as Alicia declares her independence and self-awareness of the woman she has become. I love both versions of the song for different reasons, but the message sent resonates in each. Sometimes it can be difficult to say exactly what you feel when it's time to do so. If you've ever had those moments when you thought of the perfect thing to say after the fact, you know what I mean. Ms. Keys has found the perfect thing to say to anyone who has tried to hold her back, and there's so much power in her words. There's evidence of pain, but also evidence of a woman who would not have existed but for her experiences. You may not have been feeling her other releases, but if you dare to take a listen, she'll make you feel this. She's definitely on fire. [H/T: TBB]