Can STORi Take Us From ‘Jump Off To Lovers’? 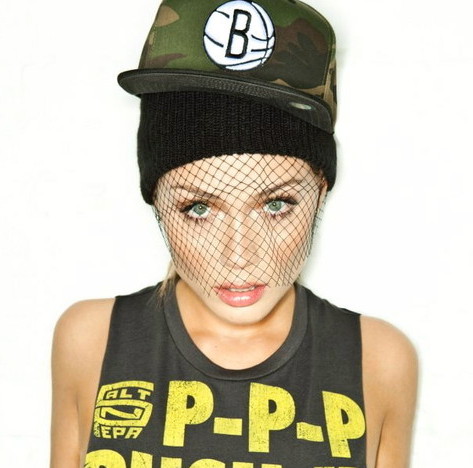 I haven't paid much attention to Universal Motown's newcomer STORi over the past several months. Other than her tribute to fellow NJ native Queen Latifah's classic "Just Another Day," my opinion on this woman was limited to another young artist looking for throwback appeal with an old-school sample and a pic from her youth. That all changed when I came across "Jump Off To Lovers." The smooth track, which originally appeared on Motown's Music Sampler Vol. 1, has the rapper/singer/songwriter describing a frequently attempted but rarely accomplished feat, a woman's journey from side chick to main squeeze. While she manages to convince her hypothetical lover that she's worth the time, I am not entirely convinced. At times STORi's glossy vocals resemble those of that unbearable wannabe diva with an affinity for pink, and I'm definitely not the only one who thinks that one is enough. All negative comparisons aside, there are definitely glimmers of potential, most notably apparent when the vocal effects are kept to a minimum and her voice is simply left to blend with the track's airy production. Stream below for some fairy tales told by STORi, and let us know if you're ready to commit.


TAGS:  audio, STORi
Previous: Morning Soul: Never Knew What I Did Not Say Next: Nadine Charles Wants To ‘Thank You’