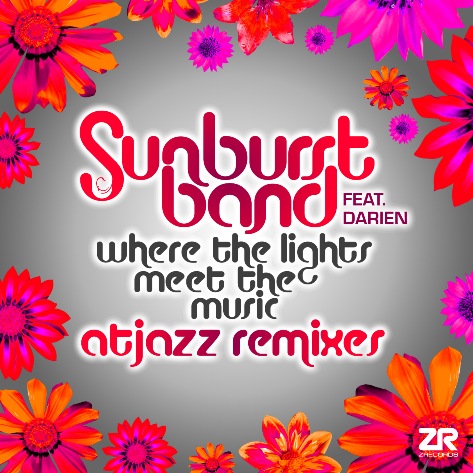 Well it seems like Joey Negro & The Sunburst Band are getting as much mileage out of their latest album, The Secret Life Of Us, as humanly possible, and I for one don't blame them. The album was a certified summer scorcher, and the last six months have seen a raft of remixes and reworks being released by some of the best producers out there. The latest to step up to the plate is Atjazz with his dialed-down take on the Darien-assisted "Where The Lights Meet The Music." His "Vocal Mix" replaces the track's original uptempo backing with a more subtle, hypnotic groove, taking this into deep house territory, whereas his "Syncopated Dub" rework strips out most of the vocals, only keeping sparse, echoing chants in the background. Below you can sample Joey's own "Extended Mix" sandwiched between the two Atjazz efforts and, if you're feeling these as much as we are you can pick them up direct from the Z Shop as part of a sweet eight-track bundle.


TAGS:  atjazz, audio, darien, Joey Negro, The Sunburst Band
Previous: Morning Soul: Come Together And Think Like One Next: Are You Ready To Accept A ‘Sweeter’ Brian McKnight?