Is Tamar Braxton ‘The One’? 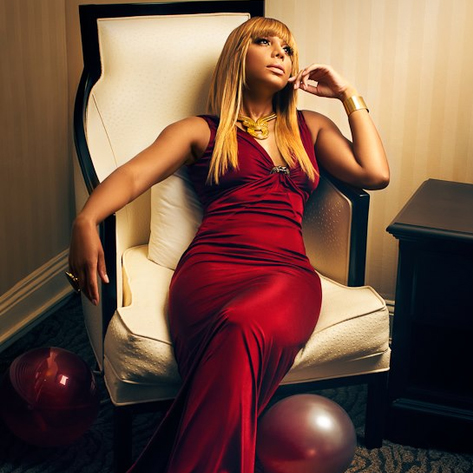 While Tamar Braxton is on the promotion trail for her first single "Love And War," which quickly rose to the top of the iTunes charts last week, we have our ears tuned to something even more soulful from the bubbly Braxton sister. Tamar brings the sound of Mtume and The Notorious B.I.G. back to life with this live rendition of her new song "The One." Set to be included on her forthcoming album and originally performed during the taping of her showcase, which was aired on the last episode of her hit WE tv series Tamar & Vince, "The One" is pure R&B gold. Tamar Braxton's yet to be titled sophomore album is set to be released early next year. Keep up with her antics via Twitter and catch her debut performance of "Love And War" on The Wendy Williams Show right now.


TAGS:  audio, mtume, tamar braxton, the notorious b.i.g.
Previous: Emeli Sandé Does Not Want To Be Your ‘Clown’ Next: Bilal’s ‘Love’ is Right On Time