John Legend Is Out For Revenge On ‘Who Did That To You?’ 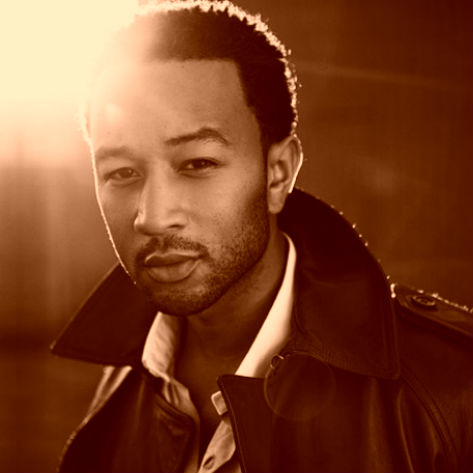 Someone recently said to me that "soul music is dead." As much as that statement broke my heart, I concurred that, yes, I think the retro soul music revival has had its day and has become somewhat stale, but that's not to say that soul music isn't moving forward in other tangents. Whether it's the future soul movement or the darker, blues side of soul, it's clear that soul music is resilient, multifaceted and, yes, still very much alive. Case in point, the latest track to be released from the soundtrack of Quentin Tarantino's soon-to-be-released movie, Django Unchained, John Legend's "Who Did That To You?". Produced by Paul Epworth (who brought us Adele's "Rolling In The Deep"), this track is a gritty organ led piece that comes out with guns blazing. According to Legend, "The scene where the song plays is such a powerful moment in the film, a moment of redemption." And with Legend sounding simultaneously imposing and chivalrous on the track, "Who Did That To You?" has not only reaffirmed for me soul music's relevance today but ignited my interest in Tarantino's latest offering. Have a listen to Legend's contribution to the soundtrack, and if this track is anything to go by you'll want to grab a copy of the official motion picture soundtrack when it's released on December 18th.

TAGS:  audio, Django Unchained, john legend, Quentin Tarantino
Previous: Nadine Charles Wants To ‘Thank You’ Next: You & Your ‘Mama’ Will Like Big Boi & Little Dragon Together