Mylah Shakes Things Up With Her ‘Honesty’ 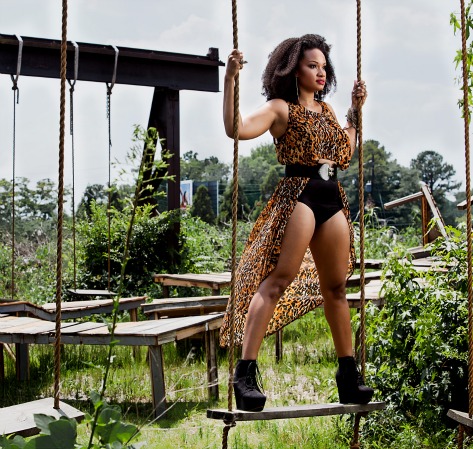 They say honesty is the best policy, but are there limits? Mylah doesn't think so. You're familiar with the scenario. You're in a fresh relationship, and you spit out a bunch of things that will come to haunt you down the line like, "You can talk to me about anything, I'm here for you." So, when Mylah decides to cash in on this open door policy, by admitting that sometimes she thinks about her last man, how will her current one handle the news? Will his reaction have her friends singing Toni Braxton's "He Wasn't Man Enough"? We'll never know, but she sounds good making her case. The Brandon "B.A.M." Alexander-produced track will appear on Mylah's debut album, expected to be released in January via Bryan-Michael Cox's label, December First Music Group. If I'm being honest, I would've paid for it, but you don't have to because it's available as a free download from MylahMusic.com.
Center