The ‘Stars’ Are Aligned For Carina Andersson 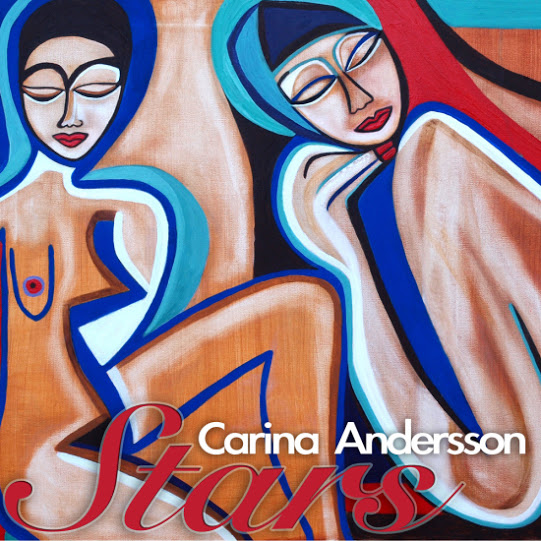 When 4Hero released their 2001 album, Creating Patterns, one of the early album standouts was their remake of Minnie Riperton's "Les Fleurs." Already one of my favorite songs, I was instantly a fan of Carina Andersson's take on it. Though many have tried, there haven't been many vocalists who have been able to match the range of the late, great Riperton. However, the classically-trained Andersson stepped up to the plate and knocked it out the park. So it goes without saying that on her own solo outing, Stars, there's more than a bit of Ripperton's influence flowing throughout the short-but-sweet EP. She teams up with drummer/producer Luke Parkhouse and 4Hero's Marc Mac on this smooth and mellow outing that is perfect for a day of lounging. The Swedish singer delivers a strong debut that more than makes up for the 11 year stretch between Creating Patterns and now. She lends her writing skills to all but two of the EP's tracks, "Without You" and "Love Inside," which is a previously unreleased version taken from 4Hero's Play With The Changes album. As if singing and writing weren't enough, Andersson's talent as a painter is also displayed on the album's gorgeous cover. Available on iTunes, you can take the album for a spin below.