Are ‘You’ Ready For CeeLo’s Return? 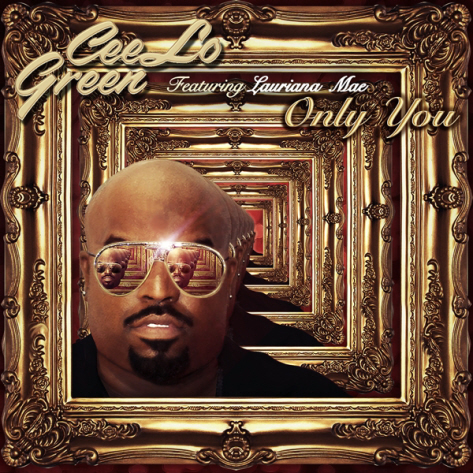 As much as I have enjoyed CeeLo Green's music on numerous occasions and found the glorious "F**k You" oh so apt at numerous times in my life, I was a tiny bit disappointed with his 2010 breakout album, The Lady Killer. I know. I know. I'm Cuba Gooding Jr. disappointing everybody with that assertion considering how the album harbored some pretty great cuts and hit singles. Well, I peg the blame on the Stray Bullets mixtape that kinda ruined things for me, as it was supercalifraglisticamazing with risk-taking production that didn't find its way onto the final Lady Killer project like I'd hoped. But I need to stop being such a whiny snob and just be happy that the former The Voice judge is back in the studio working on the aural voodoo that he does so well for a brand new album. This time, he's (once again) sticking to the tried-n-true soulful shuffle of yore on new single "Only You," which premiered over at Rolling Stone. He gets some support from vocalist Lauriana Mae, and the two charmingly glide across a blend of thumping bass lines and surging synths for a warm, melodic and catchy number. While I prefer when CeeLo's music goes out of bounds, him keeping the lover man soul alive and well into the 21st century is a comfort, as if there is anyone who rises to the occasion, no one does it better than Sir Lady Killer.