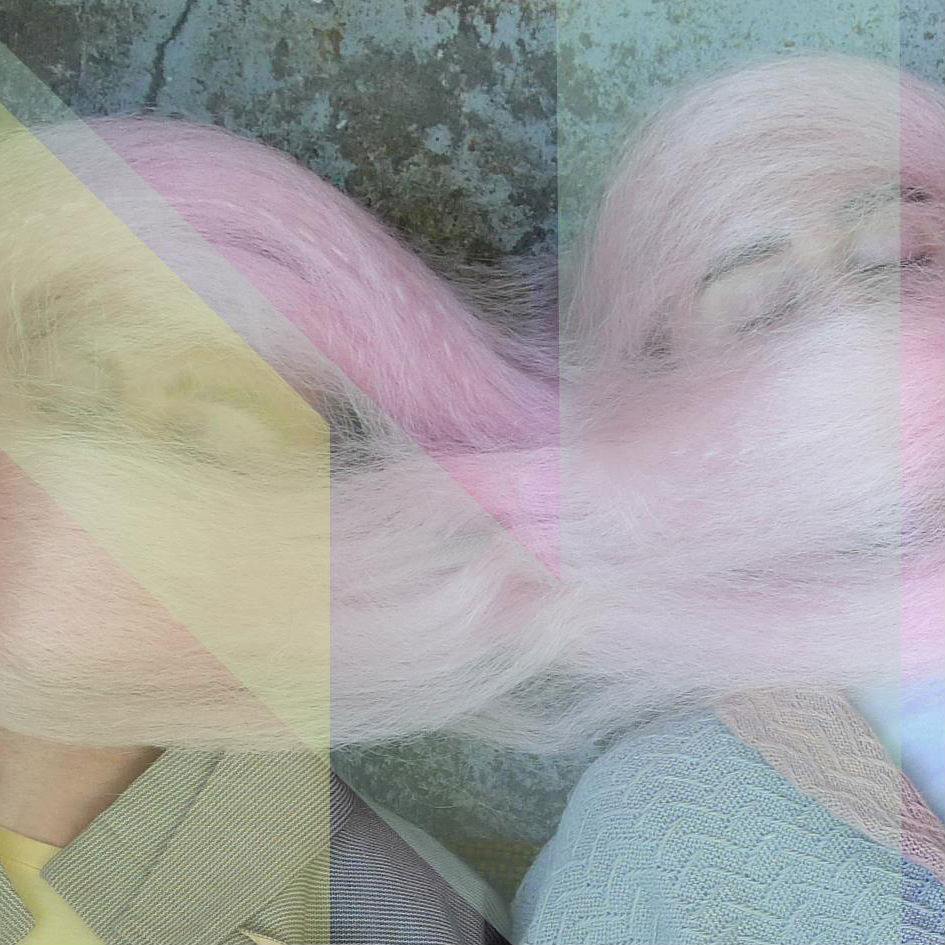 Whatever it is that is going on up around the Northern corner of Europe in the Scandinavia region to continuously deliver music that gives me seemingly never-ending aural pleasure, I'd like to capture it, bottle it and ship it all over the world. I'd make a fortune, really, and I have no doubt that someone already is. I am convinced of this even moreso after listening to Newtimers, a Swedish duo that have just given 2013 a hell of a start musically by releasing their EP entitled Ego earlier this month.
Center

Andreas Cavaco and Tim Lundbland are the duo who comprise Newtimers, and they've spent a lot of time writing and producing for others and have now decided to channel all their greatness into their own project, which as they put it is influenced by "clouds, sex, music and people." I for one am happy that Newtimers have taken the time to indulge in their own creative project as their five-track debut EP is an impressive concoction blending pop, electro and R&B to create a tall drink of deliciously addictive music that echoes back to '80's R&B acts like Ready For the World and Shalamar. This is most notable on tracks like "Game Over" before they delve into pop territory on the fast-paced "She's A Gun." But it's not all just about music that harks back to times past, as "Heavy Weather" and "Waterfall Sky" stick close to the minimal electro pop styling that is the trend du jour.

While it's no secret that the Swedes have pop music down pat, it's always a pleasure to come across a duo that keeps a more soulful legacy rolling as Newtimers do. They are definitely letting the music speak for itself and have ignited my curiosity with not only their EP, but with their tantalizing track "Falling" from 2011, which is the pick of the bunch for me and has me keeping one ear firmly fixed on my new favorite region of the world in anticipation of lots more musical goodies to come.


TAGS:  audio, Newtimers, ready for the world, shalamar
Previous: Catch Shadow Child’s ‘Elusive’ Lianne La Havas Remix While You Can Next: Bilal Gives Us A ‘Surreal’ Look Behind The Scenes