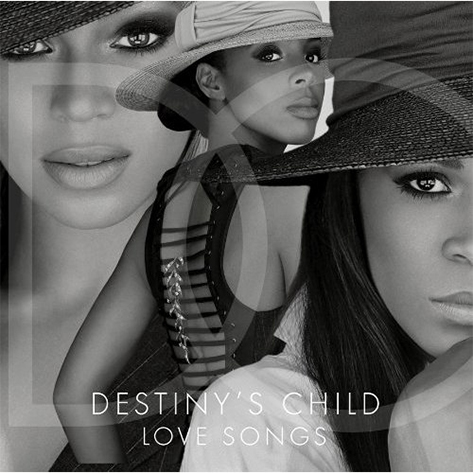 From 1998 gem "Killing Time," originally featured on their self-titled debut album, to "Love" off of their 2004 release, Destiny Fulfilled, this compilation will shine a light on some of the group's most soulful and overshadowed records along with many of their greatest sensual hits. Best of all, Love Songs is slated to feature a previously unreleased Pharrell Williams-produced groove entitled "Nuclear." Written by Pharrell, Michelle Williams, James Fauntleroy and Lonny Bereal, "Nuclear" is said to maintain the signature Destiny's Child sound filled with gospel-infected harmonies and an unforgettable melody.

Let's be honest, we left 2012 knowing that the year to come would include a Beyoncé media frenzy like no other. As she prepares for her highly anticipated New Orleans takeover for the Super Bowl XLVII halftime show, we only wonder whether or not the rest of the ladies of Destiny's Child will be included during the high-energy set. Get a glimpse at the full tracklist and pre-order Destiny's Child's Love Songs compilation, which will officially be released on January 29th via Amazon, as we anxiously wait to see what this camp has under their sleeves in the coming weeks.