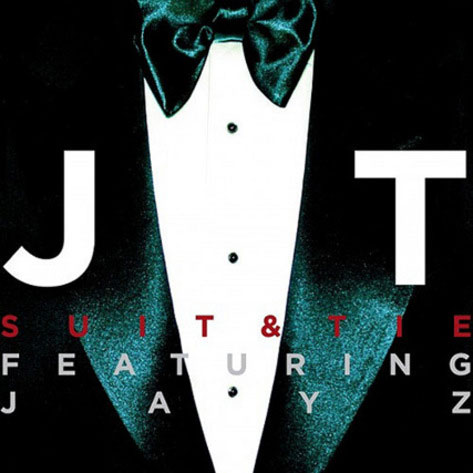 They say imitation is the sincerest form of flattery. Yet somehow I don't think Robin Thicke's smiling. Well, it sucks to be him, because in the years since Justin Timberlake guest-starred on one of Timbaland's better recent albums (2006's FutureSex/LoveSounds), Thicke has had to suffer endless comparisons to the former Mouseketeer, despite being worlds more talented. (Every now and again, the racial Highlander syndrome cuts both ways -- just ask Jon B.) To make matters worse, the war for the title of White R&B Singer to Rule Them All was one Timberlake didn't seem particularly interested in waging, having all but abandoned music for a string of high-profile roles in technology, fashion, "cuisine," and most notably, celebu-dating and film.
Center

But worry not, devotees of clubby, guilty-pleasure pop-n-B. Your Patrón saint is dusting off his Ebonic falsetto and reteaming with Timbaland for what promises to be received as the second coming of Prince Rogers Jackson. Not only will the album be produced exclusively by Tim, but it promises features from the first couple of pop music, Beyoncé and Jay-Z.

So after sending the internet into a frenzy by hinting at (then full-on promising) new music last week, this morning we were presented with the new track "Suit & Tie," featuring a guest verse by the Marcy rapper himself. Is it any good? Well, depends on whom you ask. I expect this will receive a fawning reception for its falsetto delivery, vaguely late-'90s production and jaunty horn section contrasting with the rumbling bass. But few will point out that the best thing about this affair is that it's Timbaland doing his best Pharrell impression (seriously, when do you hear horns on a Timbaland track?), and Timberlake trying for a Pharrell-Thicke delivery (though he manages neither Thicke's effortless croon on "All Tied Up" nor his gritty urgency on "Love After War"). Still, kudos to Tim for starting the track with 42 seconds of screw-paced nonsense that makes the actual song sound much better by comparison.

And so here we are. After building longing among his faithful, and whipping them into a frothy frenzy with last week's painfully pretentious teaser video, we're supposed to believe this middling garbage is the product of years of "obsessive" creation and physical "torture." I don't know if it'll be the smash they hope (and the jaded among us expect) it to be, but as I tweeted upon first hearing the track this morning, there will be much teeth-gnashing among the faithful -- but only if they're honest enough with themselves to listen to the song on its merits. Whom am I kidding? This song's gonna be yooge! Pop radio will eat this up and Urban will be all over this in no time. The internet will explode once the video's released, and iTunes will be dominated by multiple versions of this track.

Well, unless he decides to make this a Myspace-only release. In which case, he's totally screwed.