Let Othello Woolf’s ‘Odysseus’ Transport You To Another Time 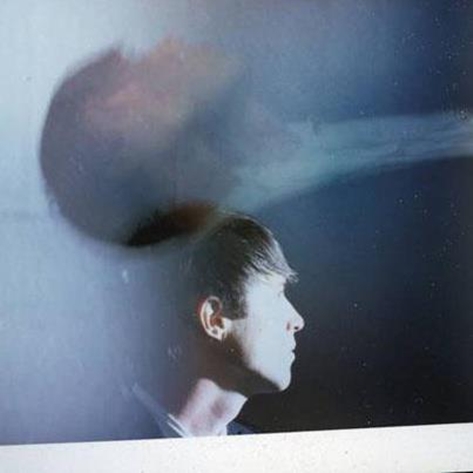 The minimal electronic R&B movement is definitely having its moment in the sun, basking in the warm glow of being the darling of the indie music world. While it often lacks the raw emotion of soul music, it more than makes up for that through its undeniable ability to draw the listener in with its ambient sounds, taking them on a trek through the limitless possibilities of reverie. Mythology and the complexities of love are often at the heart of the most epic daydreams and fantasies and they serve as the inspiration for UK based vocalist and producer Othello Woolf on his latest track "Odysseus." Taken from his upcoming album, which is scheduled for release in the spring, "Odysseus" stays true to the minimal R&B sound, while being delicately multi-layered and featuring intriguing vocals that only enhance the mystery behind the story. Woolf describes his music as "for listening on your headphones late at night in darkness on your own or with your girl." While his description is apt, "Odysseus" is best played anytime, so do just that then head over to his SoundCloud to download the track, as well as "Keep On" from the same project, and get taken away to far off places by Othello Woolf.


TAGS:  audio, Othello Woolf
Previous: Morning Soul: The Way I Feel About You Just Can’t Be Wrong Next: Quantic & Alice Russell Introduce Us To ‘Magdalena’