Lucas Arruda Introduces Us To ‘Sambadi’ 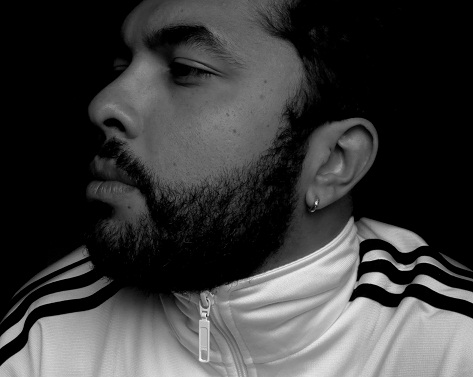 Ever since my visit there last September, I've been slightly obsessed with all things Brazil. Specifically, my visit reignited my love of Brazilian music. During one of my Internet searches for the sounds of Brazil, I stumbled upon producer/musician/composer/singer Lucas Arruda. Lucas, who hails from Espirito Santo, which is just north of Rio, has managed to put together a sound that is rooted in the Brazillian aesthetic but also includes hints of his American influences (which include Curtis Mayfield, Stevie Wonder and Earth Wind & Fire). His current single, "Sambadi," is a shining example. The mostly instrumental track, only broken up occasionally by Lucas' soothing vocals, fuses his musical stylings with funk and soul, giving the track an airy, relaxing feeling. But, even under all that smooth, the funky guitar and pulsating percussion beckoning you to sway along with the beat. It almost completely captures lying back on a beach in Rio and sipping a caipirinha while watching the action that ensues. The song comes from Lucas' upcoming album, also named Sambadi, that will be released on January 28th by indie label Favorite Records. Pull up a beach chair and prepare to be transported to Rio when you press play.


TAGS:  audio, curtis mayfield", earth wind & fire, Lucas Arruda, stevie wonder
Previous: Marcus Canty Wants ‘You’ To Use Him Up Next: Willow Smith Is More Than Just ‘Sugar And Spice’