OutKast & Urban Noize ‘Skew It On The Bar-B’ Again 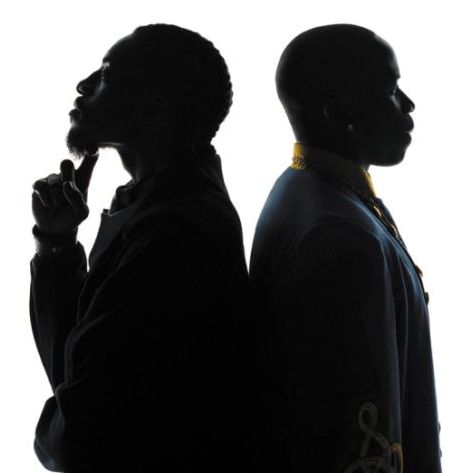 When I heard that Big Boi's new album would be entitled Vicious Lies and Dangerous Rumors, I assumed that he was subconsciously putting to rest any lies and/or rumors about an OutKast reunion album. I suppose a few carefully-selected guest verses from Andre 3000 and a handful of amazing Phantogram and Little Dragon collaborations from Big Boi will satisfy my new material fix while I continue to bury my head in the group's back catalog. But even this somewhat grumpy, trapped-in-the-'90's hip-hop head can get with the occasional remix, even when it happens to be a favorite track of mine from a favorite album. Track four featuring Raekwon from the group's classic LP, Aquemini, gets reworked courtesy of Urban Noize on the "Skew It On The Bar-B (Urban Noize Remix)." The Miami-based duo replaces the hard-hitting production of the original with an equally upbeat yet more melodic blend of flutes and horns. The production doesn't perfectly sync up with the original cadence at times, but let's not get overly critical. I did say that I was only somewhat grumpy and this is, after all, only a remix. Stream the track below and download it from Official.fm. Look out for more new looks on the forthcoming Urban Noize OutKast remix EP, Everlastin', because that fabled "Detox of the South" is not coming out anytime soon.