‘Take On’ Kimberly Nichole’s Rendition Of This A-ha Classic 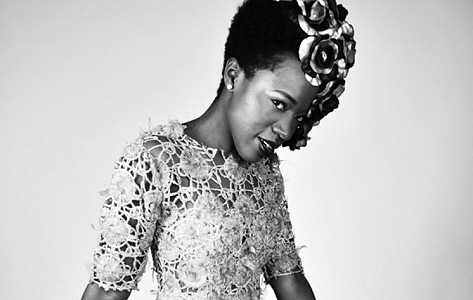 If you thought that Kimberly Nichole had slowed her roll down with her Rock Ballerina series, then get ready to be shaken out of hibernation. Instead of tapping into the alt-rock nooks of 4 Non Blondes and the White Stripes, KimNicky is all about the new waving of the glossy '80s this time out as she puts a smattering on A-ha's 1985 classic, "Take On Me."

She has a little help from some friends this time out as she is joined by friends Johnny Mercury and Rahbi, and as a trio they add in some guitars and vibrantly bounce around vocally while keeping in the synth-y spirit of the primary source -- and yes, they even expertly nail those impossible shrill notes in the chorus.

Not a month goes by without me hearing A-ha's original at least once (OK, maybe twice, along with a viewing of its incredible music video, too), as it is one of my all-time favorite songs. But after taking a taste, I have to put this refashion into the rotation, and to make it even sweeter for everyone KimNicky has allowed the track to be downloaded freely from Bandcamp.