We have already had a taste of Fat Freddy's Drop's upcoming album, Blackbird, in the shape of the laid-back "Silver & Gold," but while out on the annual New Zealand Winery Tour (I need to attend one of these!) the crew have put together a video for another track from the album, "Mother Mother." Comprising live performance and soundcheck footage of FFD (as well as tour-mates Anika Boh and Hollie and The Adults) the video does little to distract from the track's pulsating dance vibe, which, by the looks of things, went down an absolute storm with those in attendance. Still no firm release date for Blackbird, but the notes to this video do mention a Live From The Winery Tour album, which may (or may not) be a precursor release.


TAGS:  Anika Boh, Fat Freddys Drop, Hollie and The Adults
Previous: Angela Jae Says Goodbye To A ‘Broken Heart’ Next: Take A ‘Turn’ With The Seshen 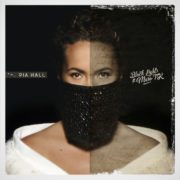 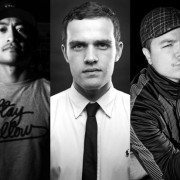 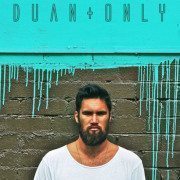 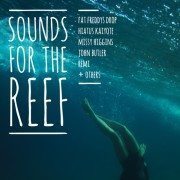 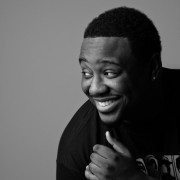 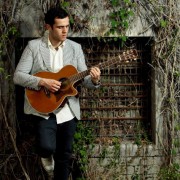