inc. Are Ready To Take On The ‘World’ With Their Debut Album 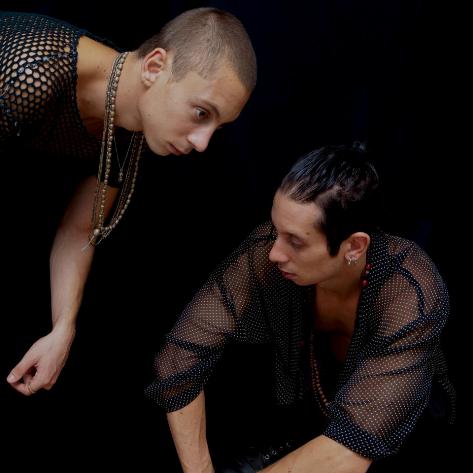 The face of R&B is changing since its emergence from a significant dry spell over the last decade. The new kids on the block, such as Frank Ocean and Miguel, are taking the genre back to its roots while simultaneously giving it a modern sheen that seems to be appealing to audiences young and old, far and wide. Then there are the, for want of a better word, "hipster" R&B outfits that, while still appealing to more underground audiences, are also taking R&B in new directions, and are part of its revival. I'm talking about the likes of How To Dress Well, Shy Girls, Rhye and LA-based brothers Andrew and Daniel Aged, better known as inc. We already hipped you to inc.'s sexy slice of melancholy R&B on "5 Days," and now we have their entire debut album, no world, for your streaming pleasure. If catchy melodies, feathery-light falsettos and early-'90's sexiness are your thing, then hit play below. Should you like what you hear, mark your calendars because no world is scheduled to be released next week.