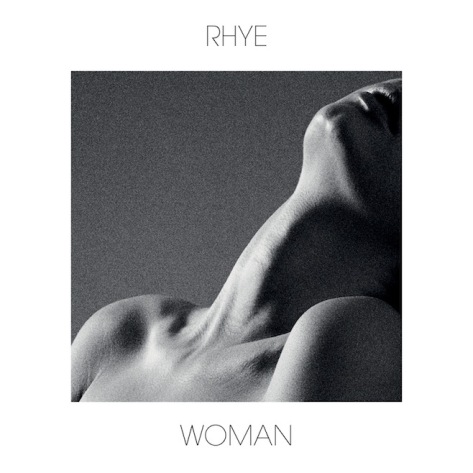 With exactly four weeks to go before Rhye, better known as singer/songwriter Mike Milosh and producer Robin Hannibal, release their debut LP, Woman, anticipation is building to see whether they can revisit the magic found on their Open EP in a full-length package. We haven't got any glimpses of any new music from the duo as yet, but they have been busy, unleashing the album's official artwork (above), tracklisting (after the bounce) and a mix for FADER Magazine showcasing some of the album's influences (below). That's not all though, they have also released the third, yes third, iteration of the video for "Open." Similar to the first and second releases, it is shot in a short-film style and features an anonymous couple in love and well, little else, but it's the perfect accompaniment to the song. You can peep the video after the bounce along with the aforementioned tracklisting for Woman, and a full tracklist for the mix. Rhye are keeping us busy today.