Darryl Reeves Invites Us To His ‘Dillaquarium’ 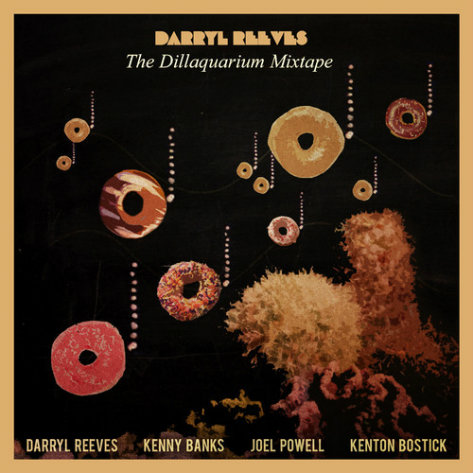 Seven years ago this month, the world lost one of our generation's most prolific producers, James "J Dilla" Yancey. Even though its been nearly a decade since he left us physically, the sounds he created in his short lifetime continue to captivate music lovers all over the world. Tributes and shout outs endlessly pour in with artists and DJs alike paying homage to the man and the legend. Atlanta-based saxophonist Darryl Reeves is another to acknowledge the impact Dilla made with his latest release, The Dillaquarium Mixtape. The seven-track mixtape finds Reeves using his sax skills to recreate some of Dilla's most memorable beats. Songs like "Untitled (Fantastic)" from Slum Village's seminal Fantastic Vol. 2 sound just as nice when Reeves and his backing band of keyboardist Kenny Banks, bassist Joel Powell and drummer Kenton Bostick deftly take the wheel. And with Dilla recently being called one of jazz's latest great innovators by NPR, it seems fitting that a jazz artist like Reeves would choose the late virtuoso's music to pay such a worthy tribute to.